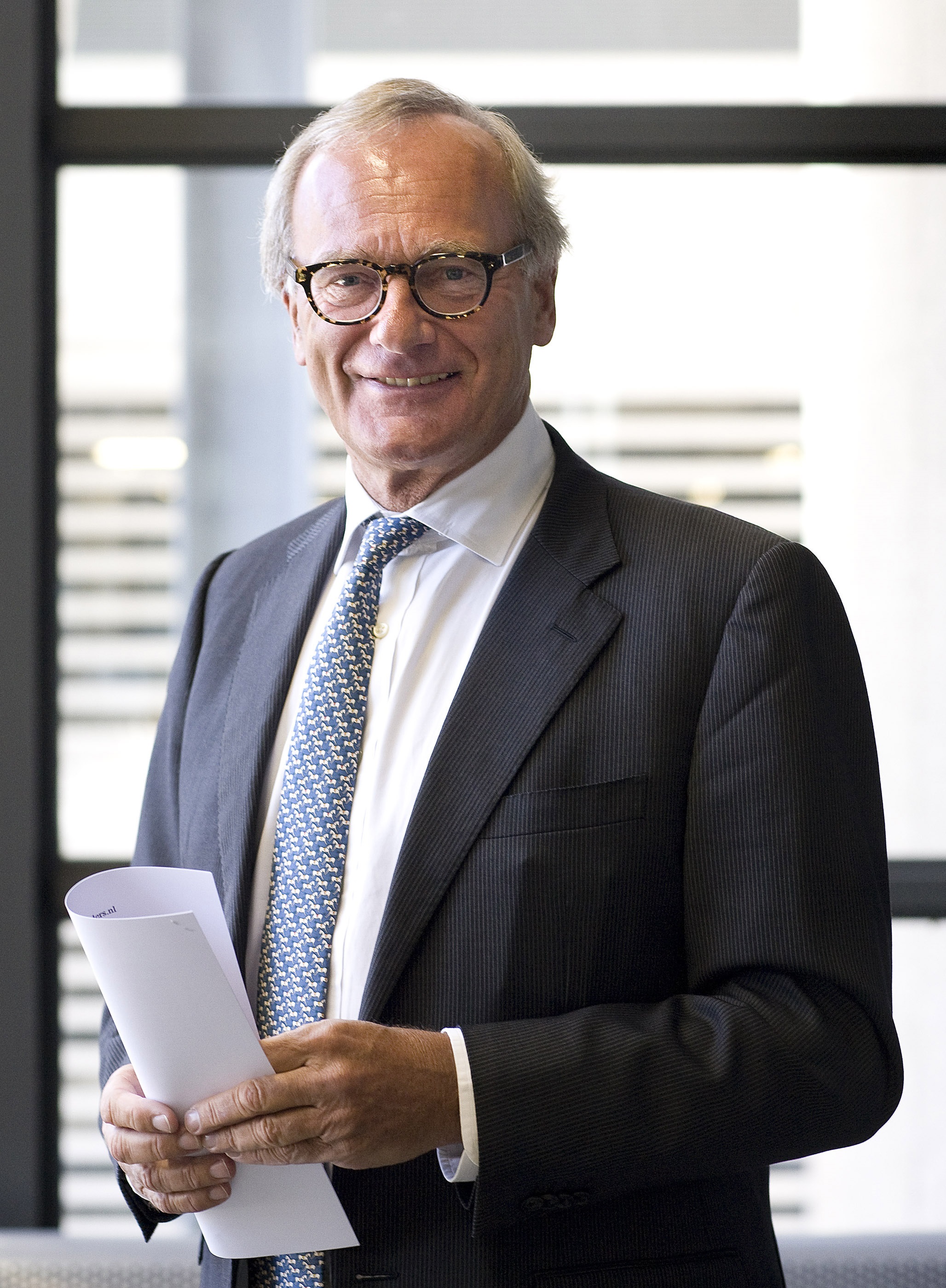 Ruud Hendriks has been working in the asset management industry for over 35 years. In the course of his international career, Ruud has held senior roles at some of the most recognized names in the business. After ‘retiring’ at Goldman Sachs in 2009 Ruud had various positions:

Previously, Ruud worked for Goldman Sachs Asset Management which he joined in 2001 as managing director, becoming co head of sales for Europe, M iddle East and Africa in 2006. Ruud retired from Goldman Sachs in 2009. Prior to joining GSAM, Ruud worked for Rodamco, the property fund of the Robeco Group, between 1980 and 1996. He was a member of the Rodamco Executive Board between 1991 to 1996. He th en moved to become Senior Vice President, Global Head of Institutional Sales at Robeco.

Ruud earned his MA in Private Law from the Free University in Amsterdam in 1972.